HOW SHOULD COMPANY MEETINGS BE CONDUCTED UNDER LOCKDOWN?

Introduction
The Corona Virus pandemic, together with the Lockdown Regulations, has not only had an adverse effect on individuals but on businesses alike. In this article, we will look at the effect that the pandemic and Lockdown Regulations have on meetings which the company must hold.

Government has strongly advised that during the Coronavirus pandemic people must practice social distancing, avoid gatherings and refrain from many people meeting in a limited space. During these times holding company meetings, including shareholder and member meetings such as the annual general meeting (AGM) and directors meetings are likely to be affected.

Despite the aforesaid, companies are still required by law under the Companies Act, 2008, to have directors meetings in order for decisions to be made. In addition, shareholder and member meetings such as AGMs still need to proceed as required by the Companies Act and a company’s Memorandum of Incorporation (“MOI”). The Regulations published in terms of the Disaster Management Act, 2002 for the Lockdown, remain silent on company meetings, and thus do not change the factual and legal requirements to hold company meetings.

What meetings is a company required to hold (directors’ meetings, shareholders and members meetings (in particular the AGM).
It is important to note that companies, both profit and non-profit, are required to hold various meetings as set out in the Companies Act and a company’s MOI.

In addition, public companies and companies where the MOI requires it, need to hold an annual general meeting (“AGM”) which is a type of shareholders / members meeting. An AGM must be held annually, but in any event at the very least every 15 months from the date of the previous AGM (s61(7) Companies Act).

In the light of the fact that a company practically and legally still requires to have meetings, we now look at ways in which the Companies Act allows such meetings to be held during the current state of disaster.

Annual General Meeting (AGM)
Public companies and companies where the MOI requires it, need to hold an AGM. If required, an AGM must be held within 18 months of incorporation and then in every calendar year and no more than 15 months from the date of the previous AGM (s61(7) Companies Act). 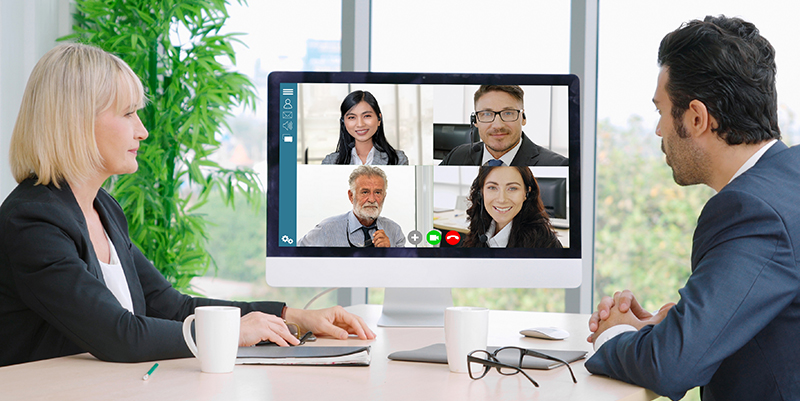 In respect of meetings held by electronic communication, the following is noteworthy:

Round Robin Resolutions
Alternatively, to making decisions at meetings, shareholders, members and directors can also make decisions by round robin resolutions. This method does not require a formal meeting, but requires a written document to be submitted for consideration and voting by shareholders or members (s60 and s74 of the Companies Act). Although this is an alternative method for directors and shareholders meetings, it cannot replace AGMs that are mandatory, as prescribed by the Act and or the companies MOI (s60(5) of the Companies Act).